Better late than never: the definitive list of stuff I found and liked in 2014. A lot of superhero stuff this time.

Guardians of the Galaxy
Captain America: Winter Soldier
These two films, both critical and commercial successes, are radically different approaches to making a Marvel movie. One builds heavily on the shared universe, the other strikes out into strange new territory. Both barely seem like superhero stories.

Man of Tai Chi
So Keanu Reeves' directorial debut is a great kung fu film and also a solid bit of filmmaking. How 'bout that. 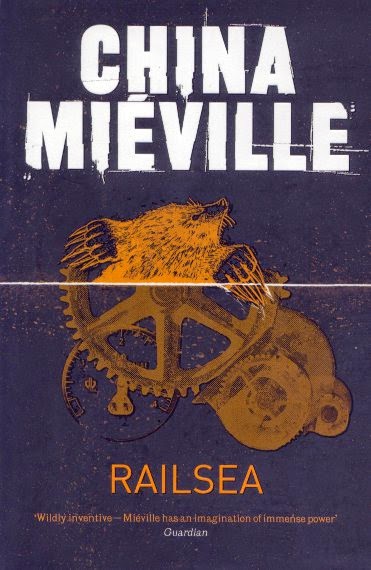 Railsea - China Mieville
It's Moby Dick on a train, only deeper and stranger than that. 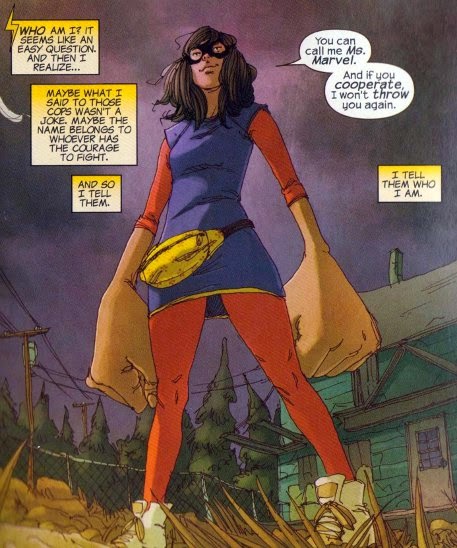 Ms Marvel - G. Willow Wilson, Adrian Alphona, et al.
A nice balance of fun superheroics and down-to-earth character drama. A lot of bollocks has been written about Kamala Khan, but the simple fact is that she's a great everyman protagonist.

Hawkeye - Matt Fraction, David Aja et al.
A low key, character-led comic in which your least-favourite Avenger turns out to be a loveable loser trying to do best by those around him.

Saga - Brian Vaughn, Fiona Staples et al.
The new 20th Century Boys in terms of these end-of-year lists of mine. 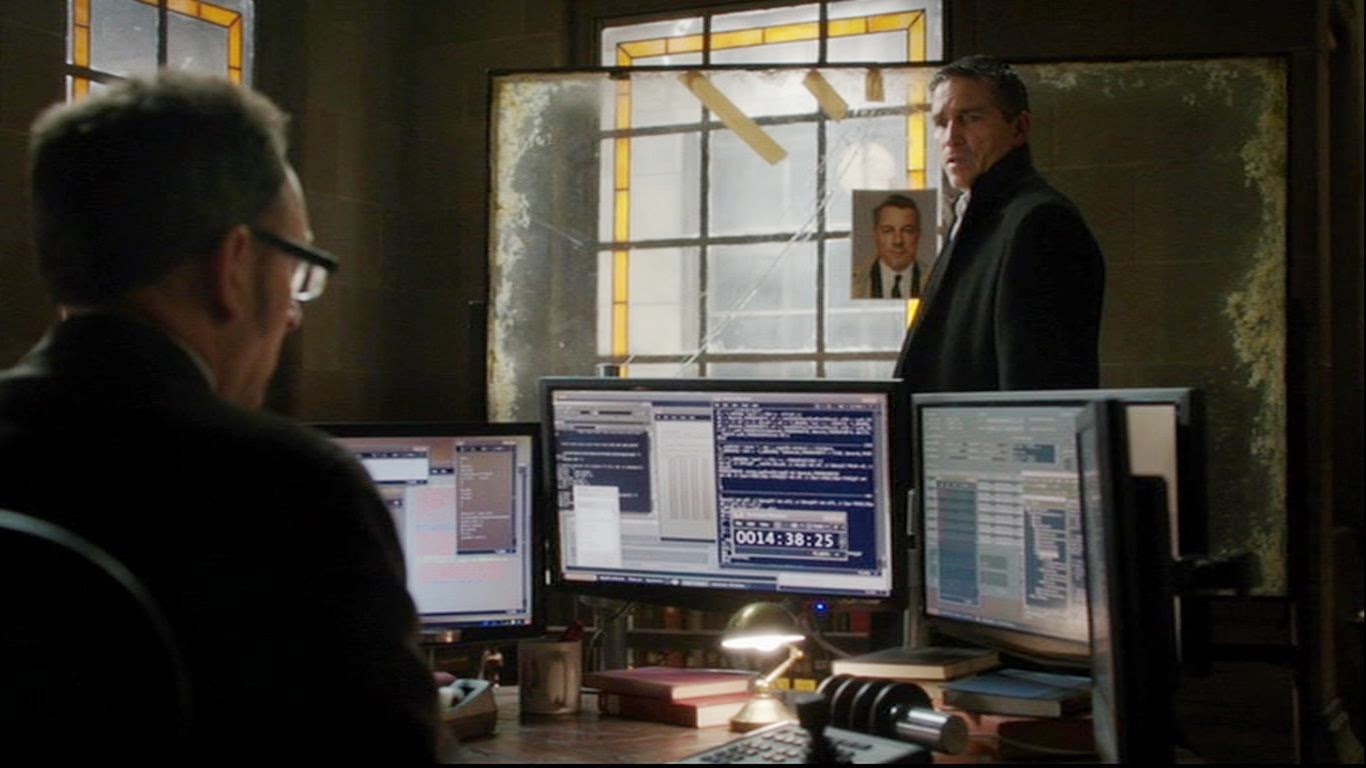 Person of Interest
I avoided this show reflexively at first, assuming it was yet another post-9/11 show about questioning rights and freedoms as though they were ambiguous or even undesirable. But no, it's actually a stealth science fiction show with a much better treatment of privacy and exceptional power than you might expect. 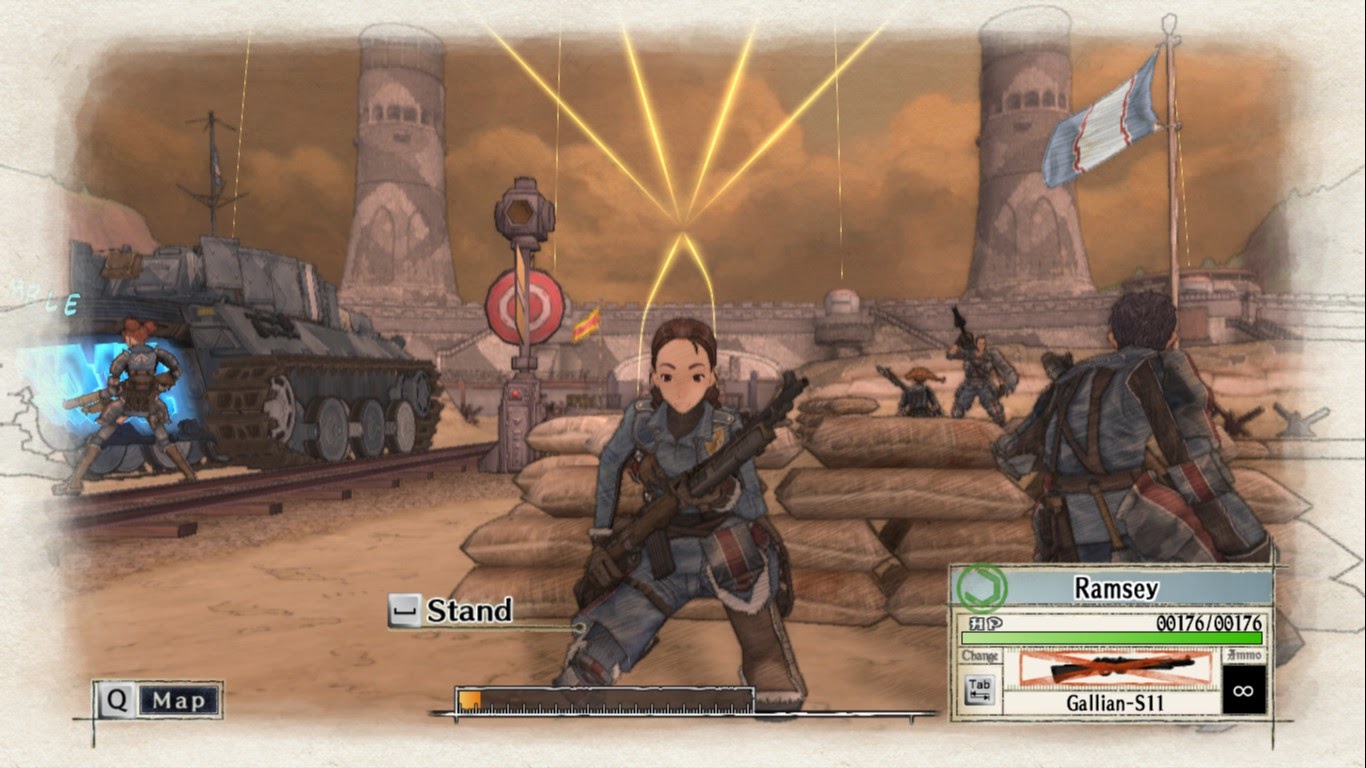 Valkyria Chronicles
The World War 2 era fantasy land is beautifully realised, the melodrama can be surprisingly affecting and the real-time-meets-turn-based gameplay is addictive.