2012: Cool Stuff from the Year the World Ended

Belatedly, it's that completely personal and arbitrary annual list of stuff I found last year and really liked. This time for A.D. 2012: the year the media told us people believed the world would end, but almost nobody actually did, and it didn't. 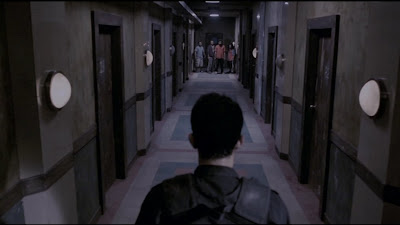 The Raid
A combination of incredible, relentless fight choreography and note-perfect direction make this the best action film in years - if not decades.

The Avengers (a.k.a. Marvel Avengers Assemble)
Not just the pay-off for all the fun Marvel superhero films that led up to it, but a special effects blockbuster where the dialogue is just as fun, if not more so, than the explosions.

The Artist
This beautifully filmed drama is a delightful homage to silent cinema. 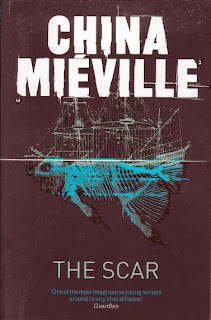 The Scar - China Mieville
A typically uncompromising and imaginative fantasy from Mieville, this time taking a decidedly nautical bent and thoroughly conjuring the true immensity and depths of the sea - plus the strange terror of its uncommon denizens.

Knight of Germany - Professor Johannes Werner
The authorised biography of Oswald Boelcke, the father of air fighting tactics. Much of the book consists of Boelcke's letters home, offering a great insight into one of the world's most interesting historical figures. Werner's commentary, meanwhile, almost seems to embody the insecurity of thirties Germany all too neatly.

Rise of the Videogame Zinesters - Anna Anthropy
Like A Room of One's Own, but with more Mario. 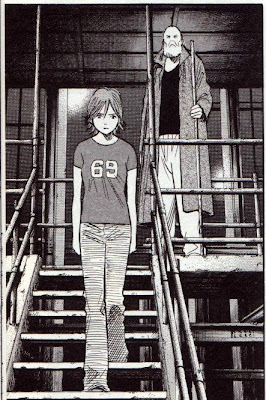 20th Century Boys - Naoki Urasawa
The third year running that this genre-defying epic has appeared on my end-of-year list. If I haven't conveyed my love for it by now, I guess I never will.

Batgirl - Bryan Q. Miller et al.
The first truly satisfying big-name superhero comic I've ever read, that provides a satisfying conclusion for a comic-book character with one of the most devoted fan-bases around.

Saga - Brian K. Vaughan, Fiona Staples
Inspired in no small part by Star Wars, this science fantasy comic mixes space ships and magic, robots and ghosts - while also not shying away from fully fleshing out the ugly side of its unreal galaxy. 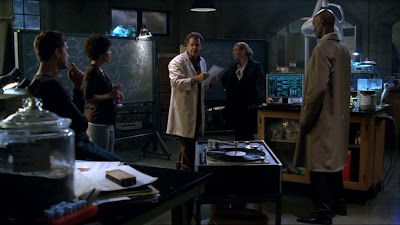 Fringe
Some shows grow on you. Some shows you know you'll love from the first episode. For me, Fringe was the latter.

You could pitch this show as "The X-Files with real story arcs and a consistent mythology", but it's so much more than that. Starting out as a show about a mad scientist helping the FBI deal with mad science crimes, it sprawls into an epic saga with a broad cast of likeable characters, an endless parade of imaginative gimmicks and a ready supply of heart-wrenching drama.

Chuck
Superficially a nerd wish-fulfilment fantasy, this tale of a white-collar loser turned super-spy won me over with its self-awareness, lovably weird characters, cheerful tone and consistent knack for making me laugh.

The Yogscast
Video game content that values the experience of playing games rather than regurgitating advertising copy. Exactly the kind of stuff television channels seem to have no interest in showing me. 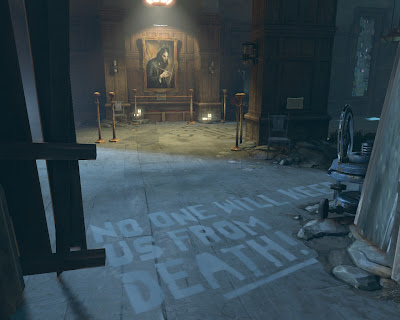 Dishonoured
World-building is the part of fiction at which games excel, and the world of Dishonoured is intriguing, imaginative, atmospheric and exactly my cup of tea. Also one of the year's many examples of something achieving success outside the narrow military shooter genre that seemed to be dominating the medium.

Xenoblade Chronicles
The Japanese role-playing game we've all been waiting for, set in a mindbogglingly massive and beautifully realised fantasy world.