Or list of the year, I forget which. Here we go again - another completely subjective list of the things I found and liked this year.

Inception
Christopher Nolan made me very happy with this decidedly literal take on the psychological thriller. 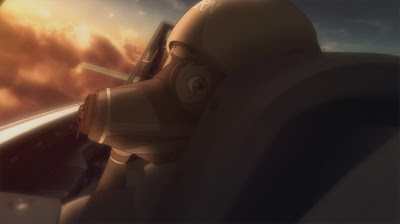 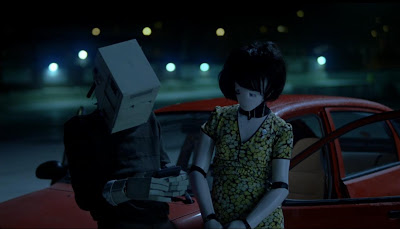 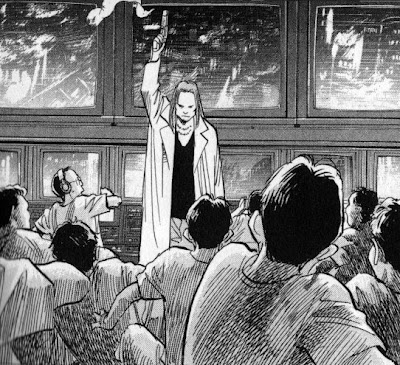 20th Century Boys - Naoki Urasawa
If you haven't already seen me raving about this fantastic series, you can't have been paying attention. A sprawling, genre-defying epic told at a personal scale. 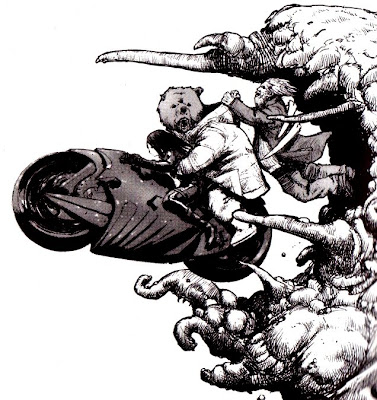 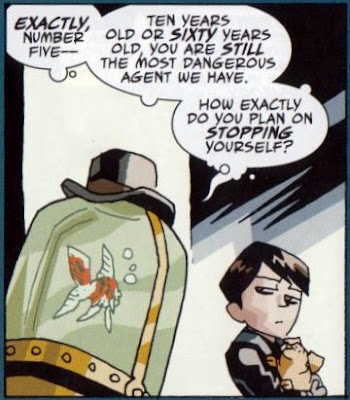 Downton Abbey
You mean a period drama can be about progress instead of pining nostalgically for eras when everyone knew their place? And the whole thing is gorgeous and brilliantly written? More please.

Avatar: The Legend of Aang
I finally saw the first season of the acclaimed cartoon this year. It's not perfect, but the setting and characters are wonderfully realised. 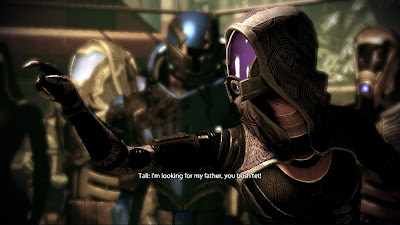 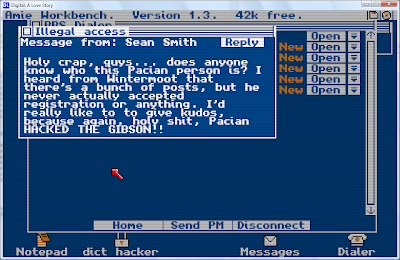 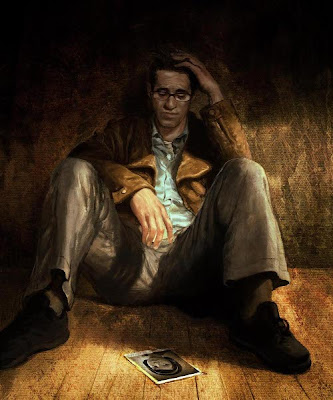 Silent Hill: Shattered Memories
You may not experience the same visceral emotional response that this game gave me, but even without it, this demonstrates an important other way in interactive storytelling - rather than letting the player decide what happens, this game tries to get in your head and tell you the story it thinks suits you best. 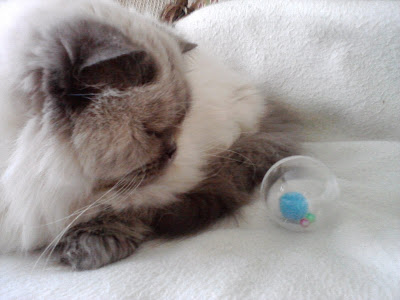 Already retrieved from behind the sofa countless times.
Posted by Pacian at 10:40 am 3 comments:

Since it's Saturnalia, or thereabouts, let's take a look at some of the Cassini images I missed over the past few months: 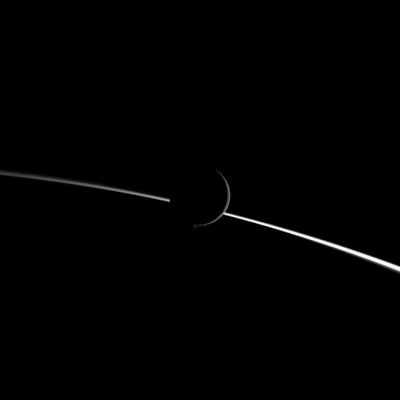 More information
The familiar icon of a crescent moon is rendered alien in this view of Enceladus bisecting a slender crescent of Saturnian daylight. 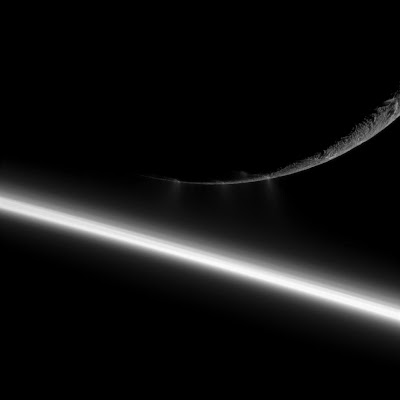 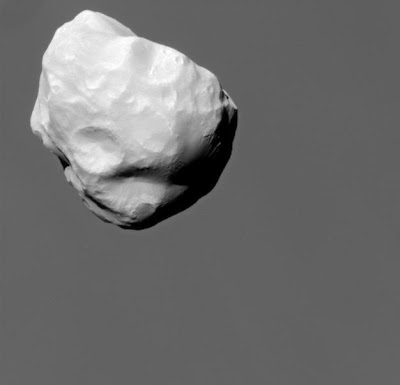 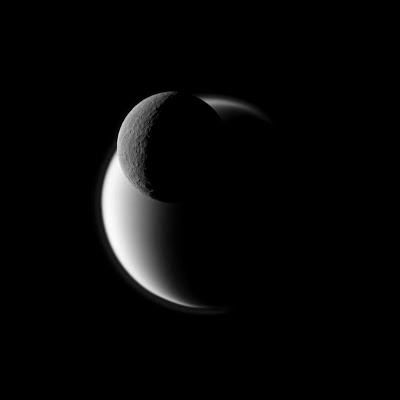 More information
Saturn's second largest moon, Rhea, eclipses Titan in a grab for the limelight. Rhea is about a million kilometres away in this image, and Titan 2 million. 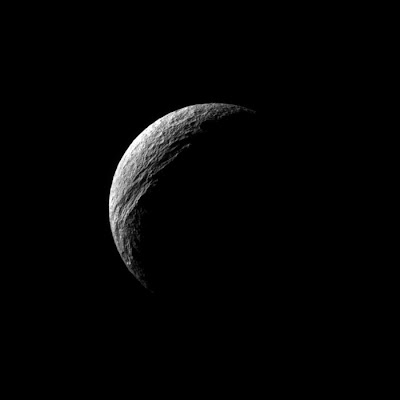 More information
Saturn has many cratered, icy moons, but Tethys here shows off one of its most remarkable features: Ithaca Chasma, a massive canyon dwarfed only by Valles Marineris on Mars.

Happy Christmas everyone - whatever planet, moon or ring-system you may call home.

(All images credit NASA/JPL/Space Science Institute.)
Posted by Pacian at 9:26 am 5 comments:

Somewhere in the serene papier mache countryside, a toy cowboy and Indian live with a horse, forever getting up to mischief. When their latest hijinks see horse's house completely obliterated, the trio knuckle down to rebuild it, only for each set of walls they build to be stolen by unseen criminals.

Chasing after the thieves, Cowboy, Indian and Horse blunder to the centre of the Earth, the bottom of the sea and the bowels of a terrible, terrible war machine. Will they recover their home, clear the name of their impossibly macho neighbour and get horse to his piano lessons on time? Well, if anyone can do it... it's probably not these three idiots.

A Town Called Panic (a.k.a. Panique au Village) blends rock-bottom crude animation with an epic, child-sized imagination to create an infectious, anarchic and bizarrely charming film where pretty much anything can happen.
Posted by Pacian at 8:48 pm No comments:

The Weather Forecast was Accurate

In the space of an hour this afternoon, everything was covered in snow.

At least now I have some sensible icy weather shoes.
Posted by Pacian at 8:20 pm 2 comments:

Everyone knows the cardboard box is the ultimate infiltration tool.
Posted by Pacian at 10:17 pm 1 comment:

Influencia from David Dutton on Vimeo.

Posted by Pacian at 9:38 pm No comments:

It only took me forever...

Finally posted a slightly fixed up version of my last game on the other blog.
Posted by Pacian at 10:31 pm No comments: 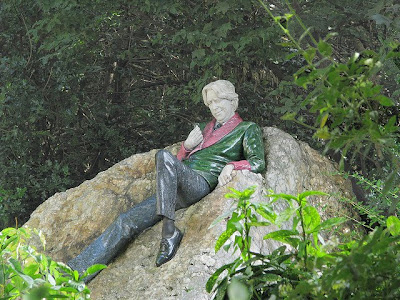 Photo credit: Bea
Some rights reserved
How you doin'?
Posted by Pacian at 10:24 pm 4 comments: 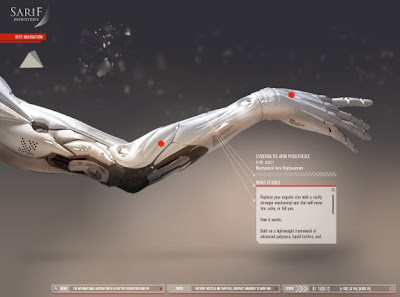 Heroic effort made to avoid corpsing.
Posted by Pacian at 7:07 pm 1 comment:

The cryo-trays are under attack. Defend them.
Posted by Pacian at 7:54 pm No comments: