2011! A year in which I consumed media of various forms! Here's my triple-picks of each category of stuff... 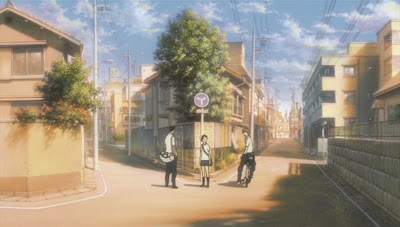 The Girl Who Leapt Through Time
Thriving on believable tensions among a cast of likeable characters, this film is by turns funny, bittersweet and heart-warming.

District 13
A toss-up between this and Ip Man as the two great action films I saw for the first time this year. I found the damsel in distress in this movie less off-putting than the relentless nationalism of Ip Man (not helped by that of every other Chinese film these past few years, it seems), but your mileage may vary. A perfect collision of bold cinematography and incredible physical prowess.

The City and the City - China Miéville
The greatest achievement of this astonishing book is not just the imaginatively Kafkaesque culture it fleshes out – but also that it manages to be a gripping thriller throughout.

Above the Snowline - Steph Swainston
Although this lacks many of the more imaginative elements of Swainston's other books in the same series, it doesn't suffer from it, and still shows an unflinching veracity that's quite rare in the fantasy genre.

The Windup Girl - Paolo Bacigalupi
Despite embodying a fair few national stereotypes, this vision of a world in drastic decline kept me hooked both by teasing out the details of its bizarre future Thailand and with dramatic developments in its interweaving story threads. 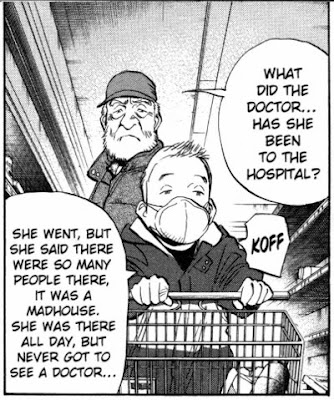 20th Century Boys - Naoki Urasawa
I imagine this will be here next year as well – an epic series that spans genres, decades and generations. Definitely a contender for my overall favourite thing on this list. 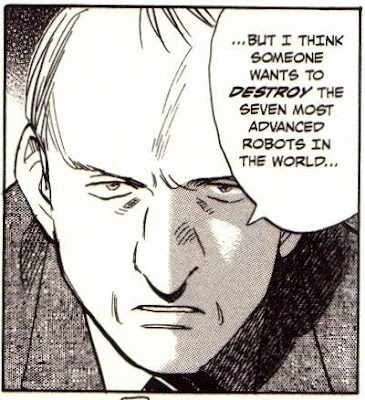 Pluto - Naoki Urasawa
The great detective Gesicht must find out who's systematically murdering the seven greatest robots in the world – not least because he's one of them. I read this series on the strength of how much I liked Urasawa's 20th Century Boys, and was not disappointed. Note-perfect storytelling frequently leads to deeply moving scenes. 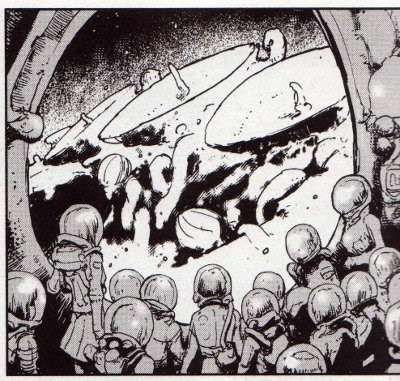 Biomega - Tsutomu Nihei
Imaginative cyberpunk horror that envisions an almost unrecognisable future – and charts its utter transformation into something even stranger.

--Of the TV shows I watched:

Downton Abbey
Okay, the second series wasn't as solid as the first, but neither was it as appalling as many made out, and the Christmas special was a definite return to form. A beautifully realised period drama that embraces progress rather than fetishising the Good Old Days.

Avatar: The Last Airbender
The first season was pretty good, but the second and third tell an epic story full of likeable characters. For me, this lived up to the hype.

The Shadow Line
A show that was fantastically good only whenever it forgot that it knew it was fantastically good. Abundant with in-your-face symbolism and unnatural dialogue, and yet splendid all the same. Also possessed a perfect storm of acting talent in the form of Chiwetel Ejiofor, Christopher Eccleston and Rafe Spall.

--Of the games I played: 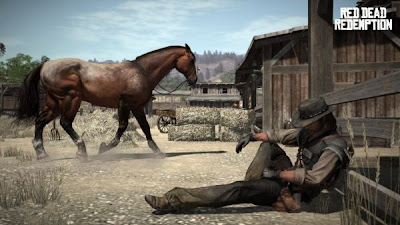 Red Dead Redemption
An open-world cowboy-stereotype simulator married to a character-driven shoot-em-up, this has gorgeous landscapes galore and the most unexpectedly likeable lead character. 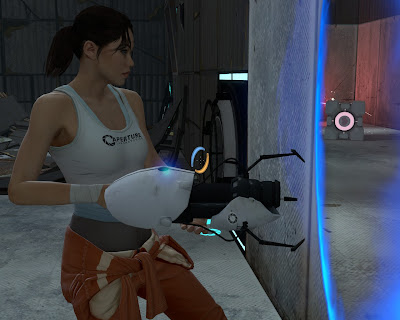 Portal 2
Laugh-out-loud funny dialogue, head-scratching puzzles, understated poignancy. The last time I enjoyed the writing of a game this much was Grim Fandango. 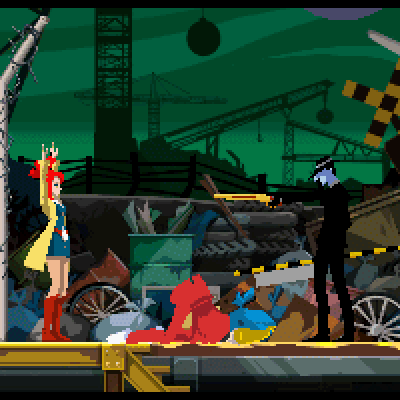 Ghost Trick
A fiendish puzzle game that I found to be addictive and enjoyably challenging, but not so difficult that I needed to resort to a walkthrough. I probably wouldn't have been so sucked in, of course, if the gameplay wasn't so intricately entwined with exactly the kind of colourful characters and meticulously crafted, twisting-and-turning plot that you'd expect from Ace Attorney creator Shu Takumi.

Labels: Books and Comics, Lists of Stuff I Like, Movies, Play

Aerialist Seanna Sharpe 285 Feet Over The Williamsburg Bridge from Ronen V on Vimeo.

Via the Wooster Collective.
Posted by Pacian at 8:06 pm 1 comment:

"The moment you've all been waiting for..."