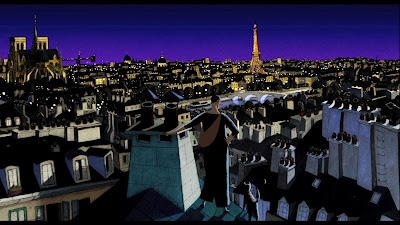 A Cat in Paris
A short and delightful film about a cat's friendships with a grieving little girl and a professional thief.

No
Charting the party political broadcasts that aired against Pinochet during the referendum that ended his dictatorship, this film alternates between moments of levity and vulnerability, all filmed in a gloriously ugly-beautiful video cassette style.

Thor: The Dark World
It made me laugh, it used its London locations well and by now the Marvel Cinematic Universe has me hook, line and sinker. 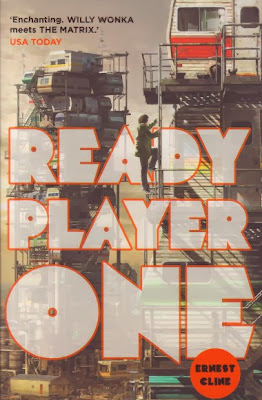 Ready Player One - Ernest Cline
Relentless retro nostalgia can't hide the fact that this book cares for its characters, even as it puts them through virtual reality hell.

King of Air Fighters - Ira Jones
This hagiography of Edward "Mick" Mannock is as interesting for its undisguised bias as its charting of the life of one of the most important airmen of the First World War.

Blue Remembered Earth - Alastair Reynolds
A solid work of science fiction by one of my favourite authors in the genre. 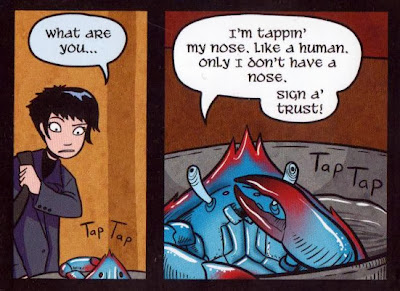 Gunnerkrigg Court - Thomas Siddell
I caught up on the hard-copy editions of this webcomic a few months ago, and it's as imaginative and winsome as ever.

21st Century Boys - Naoki Urasawa
This two volume conclusion to Urasawa's 20th Century Boys wraps up what is probably one of my all-time favourite stories - a genre-spanning epic which always has more surprises up its sleeve.

Knights of Sidonia - Tsutomu Nihei
To some this is the comic where Nihei sold out, but in applying his strange blend of M.C. Escher and H.R. Giger to the space opera genre he's created something I find appealingly strange. 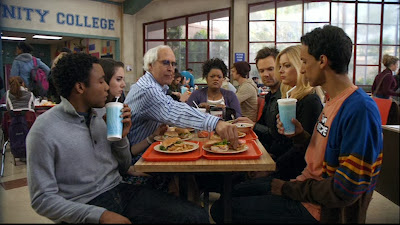 Community
Is this a sitcom, or one long, carefully choreographed battle against genre, tropes and expectations? Inventive, imaginative and - beneath its cynical and sarcastic exterior - heartfelt and compassionate.

Fringe
The fifth and final season was by far the weakest, but it's hard to hold a grudge against such a genuine effort to bid fond farewell to this likeable cast of oddballs. 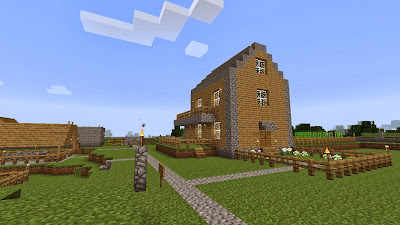 Minecraft
I may be a bit late to the party, but this really is the game that has everything. Build a home, explore strange and dangerous countryside, fight monsters. Imagination is both encouraged and rewarded.

Kerbal Space Program
No shit, if you've visited here over the past year. Fun, challenging and open-ended.

A Dark Room
This game starts out simply enough that I dismissed it out of hand when I first encountered it. The next time, I lingered a little longer and quickly found a game that consistently ramps up the scale each time you think you've got a handle on it. Also a superlative example of minimalist world-building.
Posted by Pacian at 9:01 pm 4 comments: